"The essence of Italian cooking today is simplicity. We use the freshest seasonal ingredients and basic cooking techniques to simply create good italian food."

"By the mid-19th century, rising Italian nationalism and calls for independence from foreign control led to a period of revolutionary political upheaval. After centuries of foreign domination and political division, Italy was almost entirely unified in 1861, establishing the Kingdom of Italy as a great power.[26] From the late 19th century to the early 20th century, Italy rapidly industrialised, namely in the north, and acquired a colonial empire,[27] while the south remained largely impoverished and excluded from industrialisation, fuelling a large and influential diaspora.[28] Despite being one of the main victors in World War I, Italy entered a period of economic crisis and social turmoil, leading to the rise of a fascist dictatorship in 1922. Participation in World War II on the Axis side ended in military defeat, economic destruction and the Italian Civil War. Following the liberation of Italy and the rise of the resistance, the country abolished the monarchy, established a democratic Republic, and enjoyed a prolonged economic boom, becoming a highly developed country.[29] oday, Italy is considered to be one of the world's most culturally and economically advanced countries,[29][30][31] with its economy ranking eighth-largest in the world and third in the Eurozone by nominal GDP. Italy has the sixth-largest worldwide national wealth, the third-largest central bank gold reserve, and a very high life expectancy." 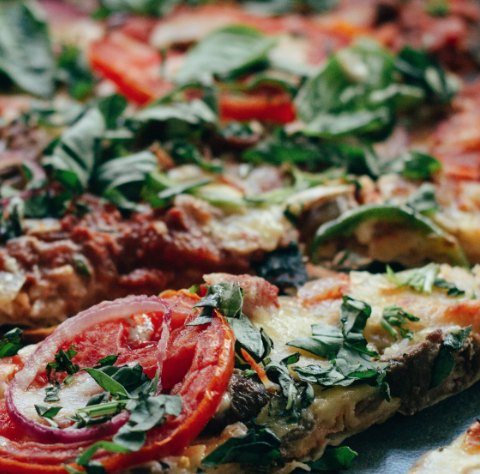